Anthony Mémin has been a Lecturer at Nice Sophia Antipolis University since the end of 2014, following a thesis defended in September 2011, a course at LEGOS in Toulouse, and a 3-year post-doc at the University of Tasmania, Hobart (Australia). His research activities focus on the response of the solid Earth to past and present ice mass variations based on the study of deformations and variations in the gravity field.

He is also interested in monitoring and characterizing current variations in the Antarctic ice cap by spatial geodesy. Since November 2017, he has been a member of the bureau Résif, in charge of internal communication. 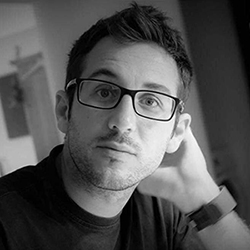