The general meeting of Résif’s permanent National GNSS Network (Rénag) took place on 15 and 16 May at the ENS Paris. Thirty-two members met to review the actions undertaken and discuss the evolution of the GPSmob mobile GNSS network and instrumental fleet.

The Commission des Services Nationaux d’Observations (CSNO) supports the initiative to integrate the semi-permanent measurements of the GPSAlpes and ResPyr networks into Rénag (Image 1). These measures will be implemented in 2020, and the data will be integrated on the Rénag server.

Development of collaborative GNSS RTK base networks* : it aims to provide a free, low-cost, centimetric RTK correction signal, open to the scientific community. Currently, to conduct GNSS surveys, the deployment of equipment is cumbersome and costly. The objective of this project is to make these measures more accessible. Thanks to the permanent GNSS stations that would serve as a basis (real-time transmission of GNSS data), the user would only have to carry out these measurements using a lightweight tool (receiver/recorder/integrated battery). This scheme is intended for national research and education institutions. A working group will study this new path for the Rénag, in direct collaboration with the National Geographic Institute (and its RGP – Permanent Geodetic Network) and INRA.

Analysis of long synthetic time series (29 years old) has shown that it is possible to reduce uncertainties in the determination of long-term velocity. A working group will study the low deformation rates in the metropolitan area, according to existing GNSS networks and also according to the different calculation methods.

*Real Time Kinematic (RTK) is a satellite positioning technique based on the use of phase measurements of the carrier waves of signals transmitted by GPS, GLONASS or Galileo systems. A reference station provides real-time corrections, achieving an accuracy in the centimeter range. 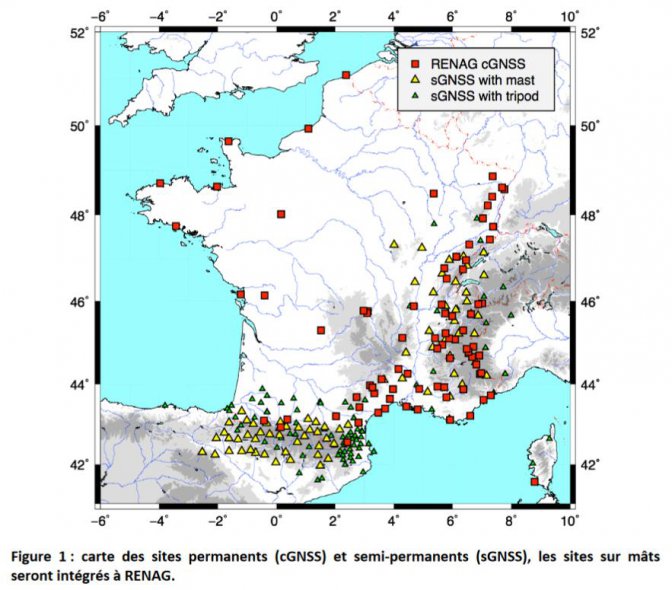 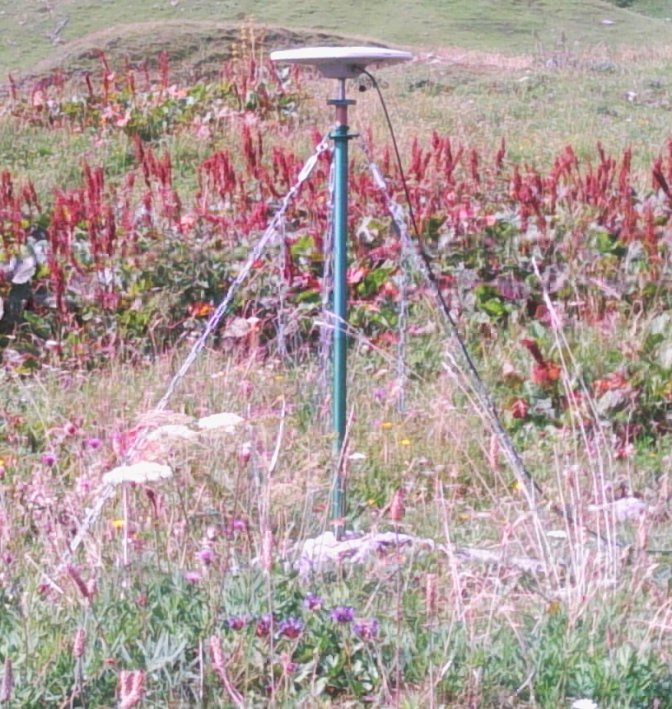