Metropolitan France is currently located far from the main plate borders. Deformation and seismicity rates are low, generating high uncertainties on the characterization of seismotectonics and seismic hazard. During the last two decades, new studies in geology, seismology and geodesy have moreover revealed unexpected deformations, such as the perpendicular extension to the Pyrenean and Alpine ranges.

Within the framework of the Transversal Seismicity Action of Résif, researchers propose a review and a critical synthesis of these studies on seismicity and deformation in metropolitan France. The main conclusion is that, although contributing to the stress regime on a continental scale, plate tectonics is probably not the main driving force behind the current deformation and seismicity. Other processes have to be considered, such as Quaternary erosion or postglacial isostatic readjustment. In addition, there is a strong structural legacy related to past tectonic events that contributes to the localization and amplification of deformation and seismicity. 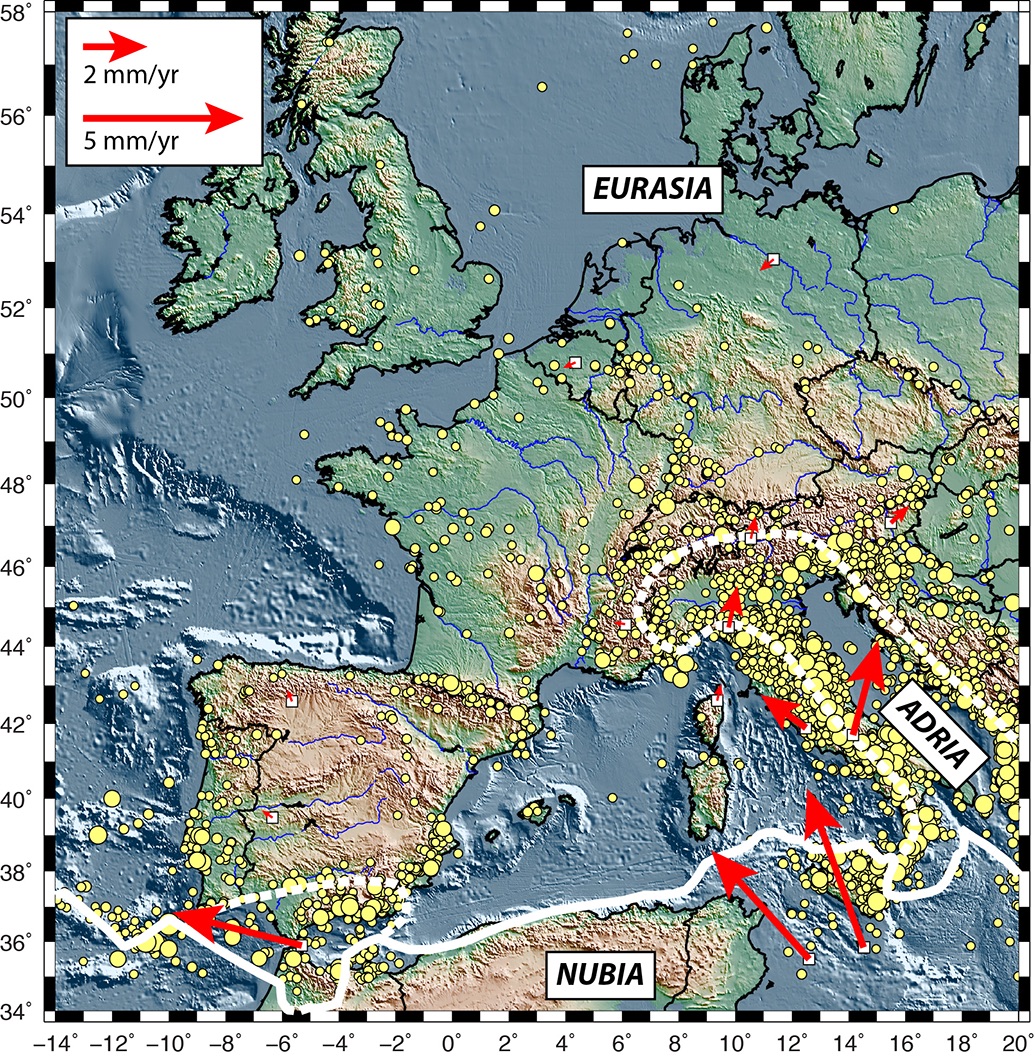