End of the GPS/GNSS measurement campaign in the Briançonnais

From June 29 to July 8, 2021, a large GPS/GNSS measurement campaign was conducted in the Briançon area (Haute Alpes) in addition to the continuous monitoring operated within the framework of the Permanent National GNSS Network (Rénag). During this campaign, 24 antennas and as many digitizers of the national GPSMob park were deployed.

The Briançonnais network is a particularly dense GPS/GNSS pilot network (about 30 sites over an area of about 375 km2 around Briançon) for measuring the deformation of the French Alps in its most seismic zone. It was measured in 1996, 2006, 2011 and 2016 during campaigns led by the ISTerre laboratory in Grenoble. This campaign has thus extended the time series over a period of 25 years, which is exceptional and will allow us to obtain evaluations of low deformation rates (of a few tenths of a mm/year across the network) with even greater precision.

The operation mobilized 27 people for 10 days and collected nearly 3800 hours of recordings. These 10 GB of data will be exploited for 3 years by the scientific community that led the campaign (A. Walpersorf, C. Sue, J. Martinod and their Master and PhD students) before being opened to all via the GPSscope data portal. 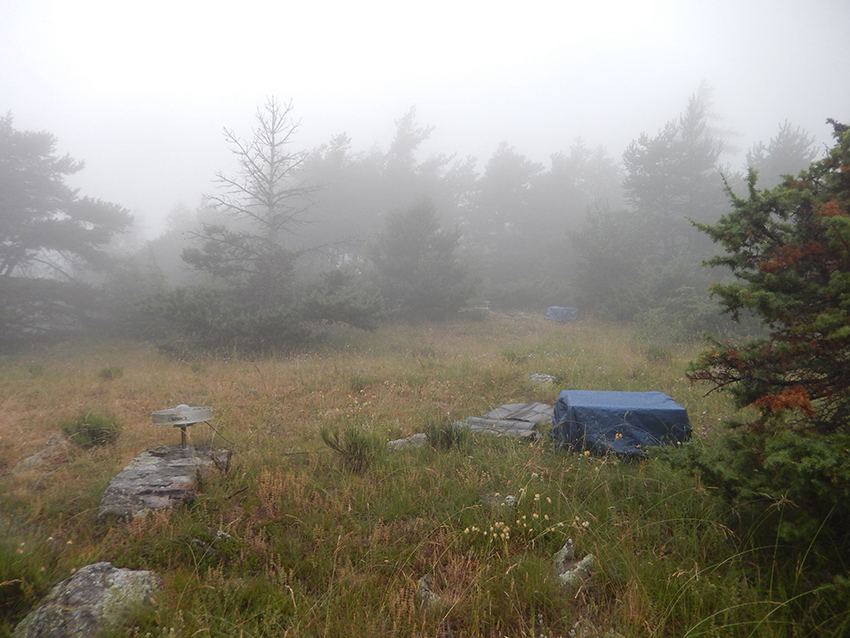 The photo shows the BUZ site, located near the hamlet of Serre-Buzard, above Chateauroux-Les-Alpes. After a rainy night, the site was covered in mist. In the foreground, the Choke Ring antenna, the instrument protection box wrapped in a tarp and the solar panels. In the background, the AS10 antenna and its equipment © Véronique Bertrand, EOST/Résif – To know more about it : hal-03287912 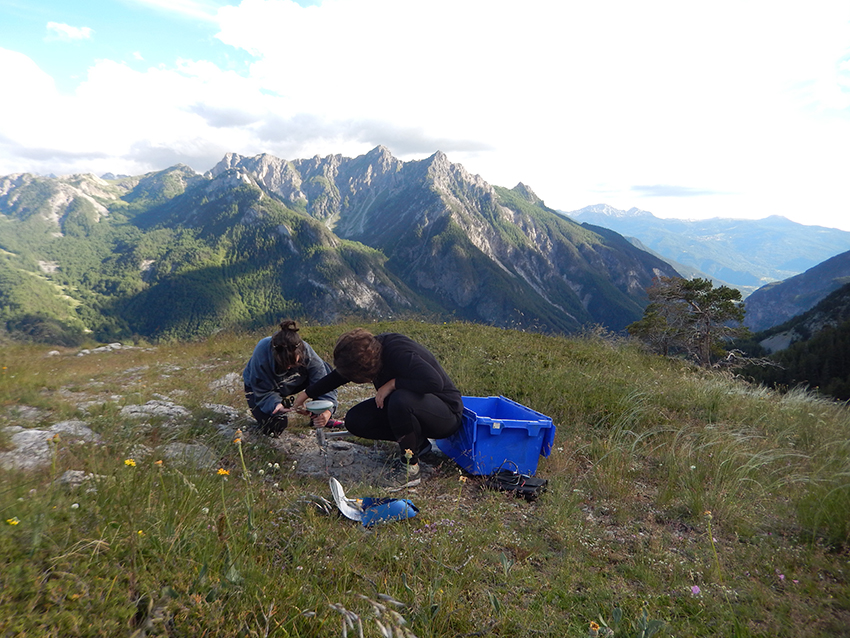 GPS/GNSS campaign in the Briançonnais from June 28 to July 8, 2021: orientation of the AS10 antenna during the installation of the ARV site © Véronique Bertrand, Eost/Résif – To know more about it : hal-03287901