Alceste: a project to characterize the probabilistic seismic hazard in mainland France

The characterization of seismic hazard in metropolitan France faces challenges specific to “intraplate” areas of low deformation and seismicity, and for which a major evolution of knowledge has been observed over the last decade. These issues are reflected in each step of the construction of the basic elements of probabilistic seismic hazard calculation, such as the seismicity catalog (instrumental and historical), seismotectonic zoning models, and ground motion prediction models. The data and challenges associated with these different elements in metropolitan France are illustrated by recent work in connection with the ATS Résif (see references).

Faced with these technical and theoretical challenges, and in response to a request from the Ministry of Ecological Transition (General Directorate of Risk Prevention) to study possible improvements to probabilistic seismic hazard models in metropolitan France, the Seismicity Transverse Action proposed the establishment of the Alceste project.

The main objective of this project is to produce new databases and a new hazard calculation in Metropolitan France by 2026 within the academic framework of Résif. The new data and knowledge produced can be used as a national reference for future updates of national and European seismic hazard and zoning models (such as the European Facilities for Earthquake Hazard and Risk). More generally, the results of the Alceste project will also be used to integrate the body of knowledge on seismic hazard that can be used by any person, organization or company interested in the subject. 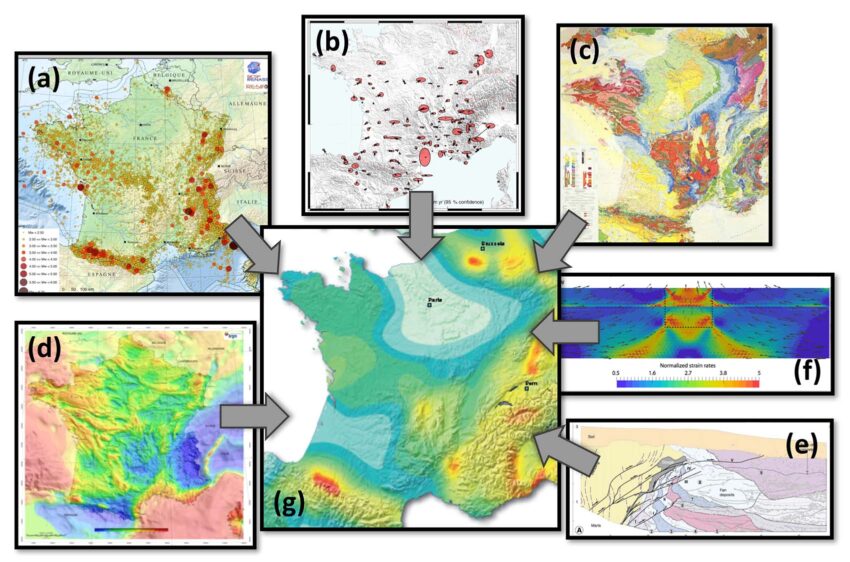