Earthquake of magnitude 4.2 of March 12, 2022 near Albertville: preliminary analyses

On Saturday, March 12, 2022, a seismic crisis began southwest of Albertville in Savoie. 32 earthquakes were detected between March 12 at 15h24 and March 13 at 16h50. Among these, an earthquake of magnitude 4.2 occurred at 18:03 on March 12. It was widely felt by the population in a radius of more than 160 km, as evidenced by the 618 testimonies collected on the BCSF website.

At the Institute of Earth Sciences in Grenoble, scientists and engineers have studied the data collected by the seismological stations in the Alps to provide an initial analysis of the earthquake. The CEA, a member of Résif officially in charge of the alert in case of an earthquake exceeding a certain magnitude in France, has also gathered online maps, seismograms, mechanisms at the focus and other information available on this seismic event. 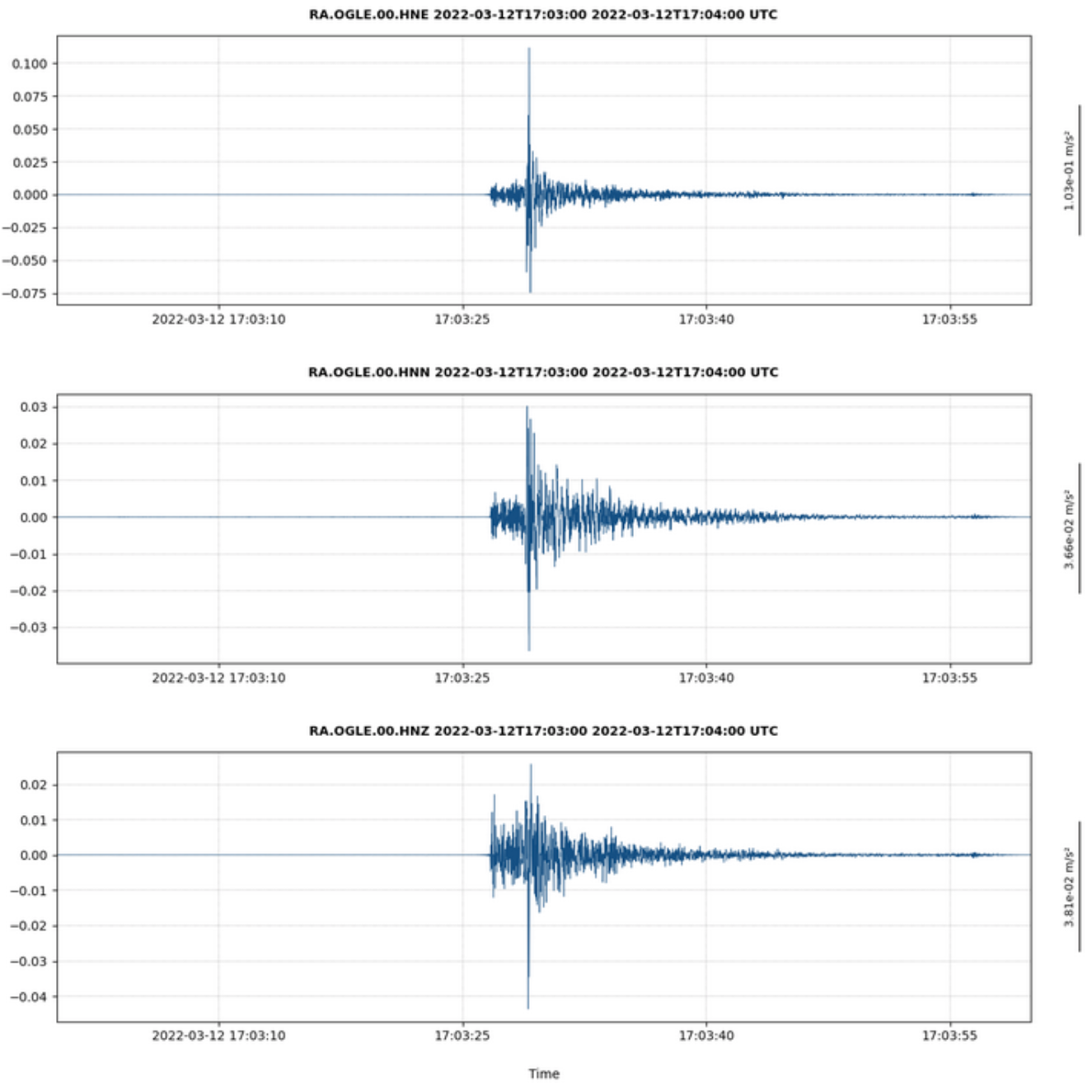 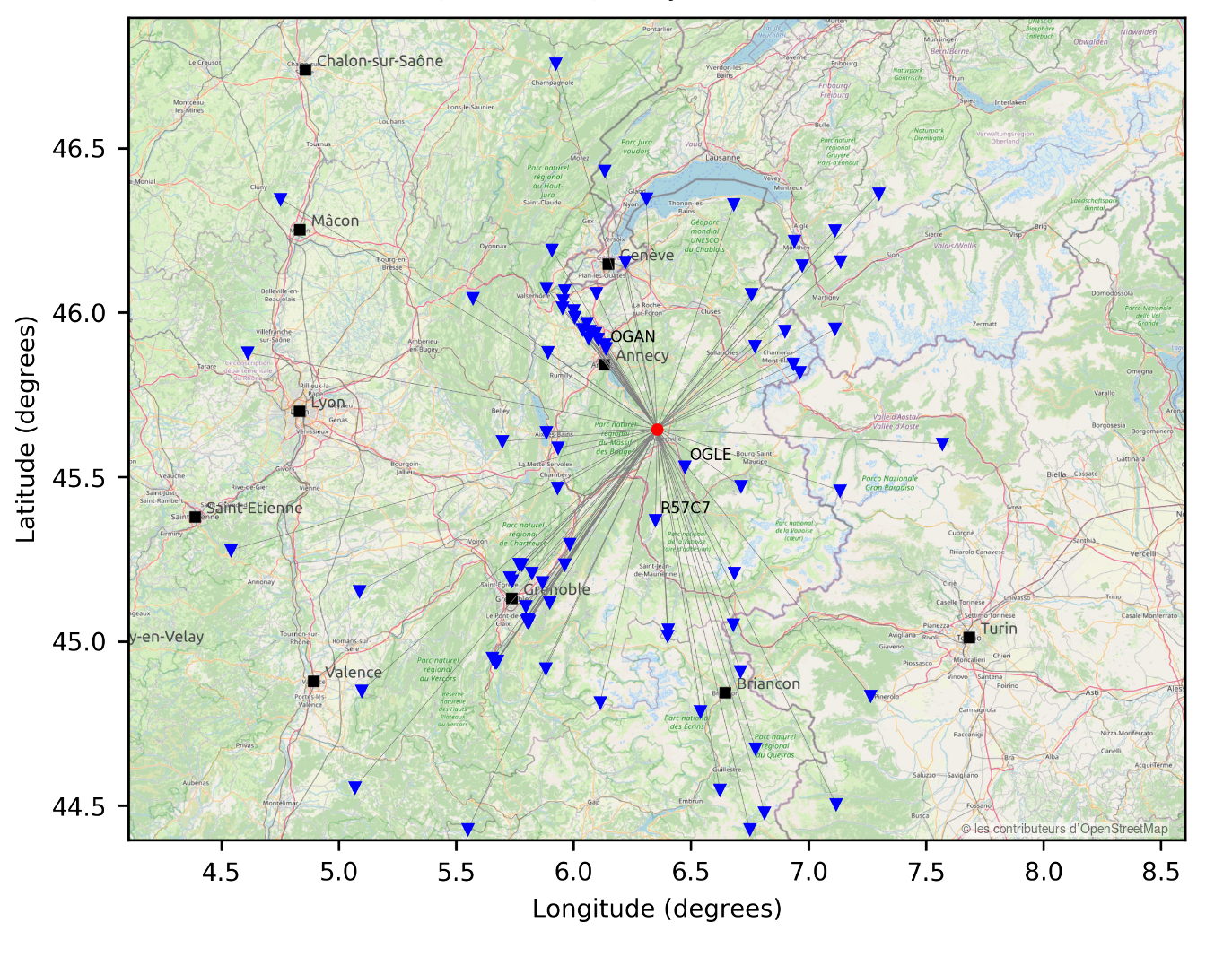 Seismological stations in the Alps having recorded the Albertville earthquake of March 12, 2022 © Sismalp