Within the framework of the Alceste project launched in 2022 and led by the Résif Transverse Action Seismicity, SNO Rénag is looking to recruit a researcher for a one-year post-doctoral contract.

Initially, he/she will be responsible for carrying out a comparison of existing techniques for calculating deformation rates from synthetic GNSS velocities over metropolitan France with the research groups involved in the Service National d’Observation Rénag. This first step will allow, in a second step, to elaborate a robust mapping of deformation rates from velocities actually observed on the metropolitan territory and to consider seismotectonic interpretations in this context of very low deformation.

The position will be officially opened for applications in September and will be available for November 2022. It will be based in Montpellier or Lyon. For more information, candidates are invited to contact S. Mazzotti (Montpellier) and M. Métois (Lyon). 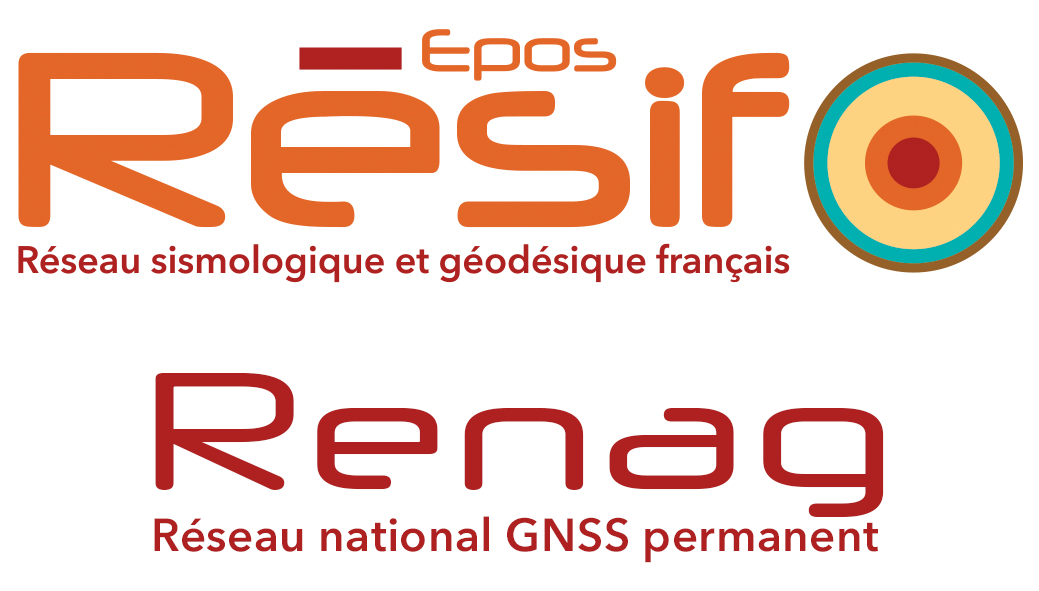