Appointment of Éric Beucler as President of the Résif Steering Committee

As his term of office is coming to an end, Michel Diament participated for the last time as President in the Résif Steering Committee on June 9. He will be succeeded by Éric Beucler, who was unanimously elected during the meeting.

Éric Beucler, 48 years old, has been a university professor at Nantes University since Sept. 2018. He is also head of the Observatoire des sciences de l’univers Nantes Atlantique (OSUNA) since Sept. 2021.  Éric Beucler has been largely involved in Résif since its creation, in particular in the construction of the RLBP, and has represented OSUNA on the Steering Committee on delegation from its director for several years.

His research interests include seismic tomography, statistical properties of the seismic signal and characterisation of intraplate seismicity. He is also active in several observational services in Solid Earth and Astronomy-Astrophysics, focusing on the seismicity of Mars in recent years. 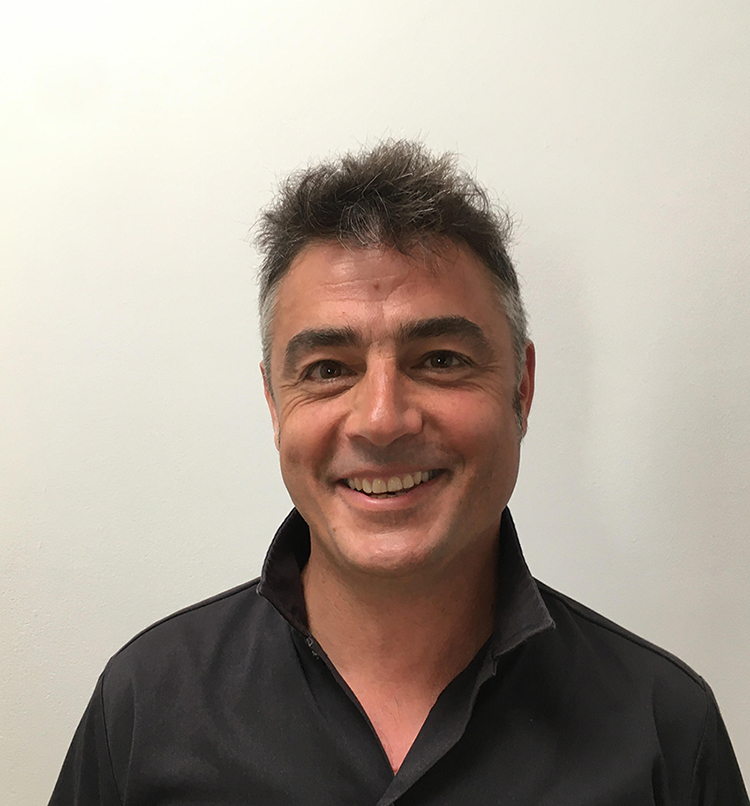