The installation, operation and maintenance of instruments are carried out by the personnel of the observatories of the sciences of the Universe involved in Résif  through specific actions

A unique range of instruments deployed throughout the country

Résif-Epos uses both permanent and mobile instrument networks for continuous seismological, geodetic and gravimetric measurements. The collected data reveal both the structure and dynamics of our planet. These data also contribute to the sustainable management of natural resources and to natural geohazard mitigation.

In seismology, Résif-Epos develops a permanent densely implanted network of nearly 200 broadband seismic sensors throughout mainland France. It is complemented by a permanent network of accelerometers used to study strong and localized movements of the Earth in the most seismically active areas in France and abroad (West Indies, Reunion, Mayotte).

These networks enable researchers to understand the Earth’s interior better – from the crust to the core – and to develop imaging of this. As basic tools for real-time monitoring of seismic activity, these networks also help to estimate seismic hazards including the likelihood of shaking exceeding a certain threshold at a given location and over a given time period.

Résif-Epos also includes a permanent network of geodetic stations. These stations are used to measure ground displacement rates of a few tenths of millimetres per year and monitor crustal deformation and the processes that create landforms and generate seismicity, particularly in fault zones.

Résif-Epos also uses gravimeters that measure slight variations in the Earth’s gravitational field to study the mass distribution and dynamics inside the Earth.

In addition to these permanent networks, Résif-Epos coordinates the deployment of mobile instruments on various sites to temporarily increase measurement density in France or in areas of high scientific interest in Europe and elsewhere in the world. Such temporary networks are open to the entire academic scientific community and offer a large range of state of the art technologies and some truly exceptional equipment such as the Absolute Quantum Gravimeter.

Résif is thus made up of 3 families of instruments spread throughout mainland France and managed by specific action projects. (Please note that targeted actions concerning French overseas territories are carried out within the framework of the permanent accelerometric network Résif-Rap).
Each of these three families is divided into a permanent and a mobile component. The “mobile” instruments are made available to researchers from the Earth Sciences community if no permanent observatories are available or as a complement to permanent observatories which enable researchers to densify spatial sampling. They are used for experiments of a limited duration (from a few days to a few years) aimed at collecting  seismological, geodetic and gravimetric data. 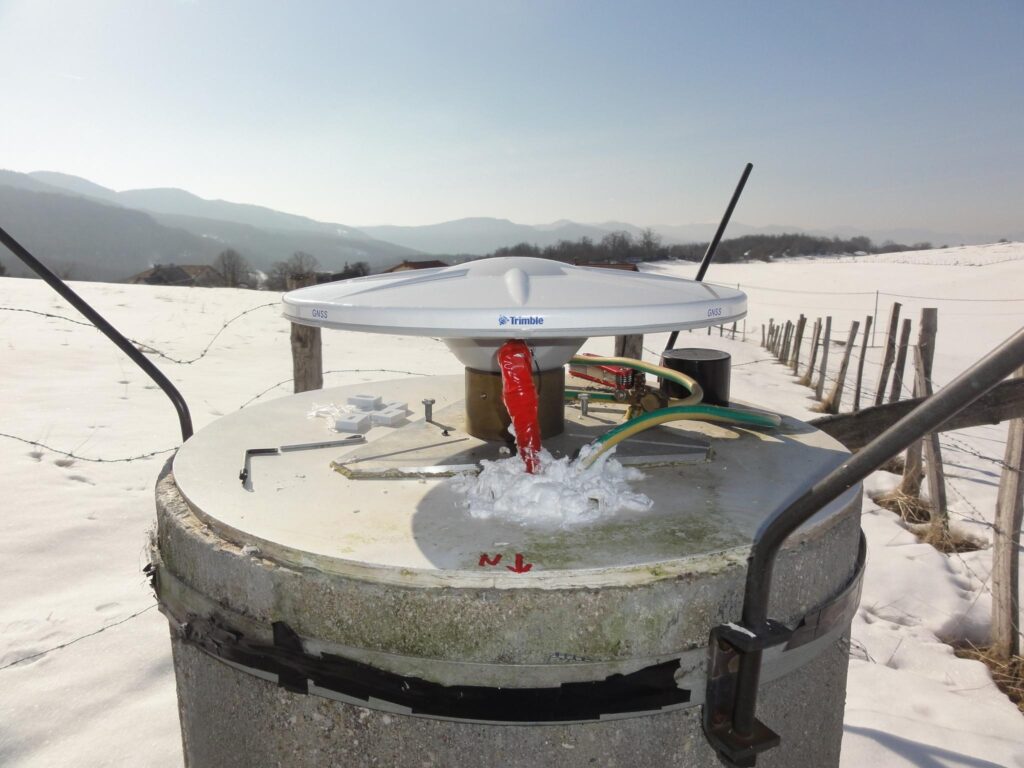 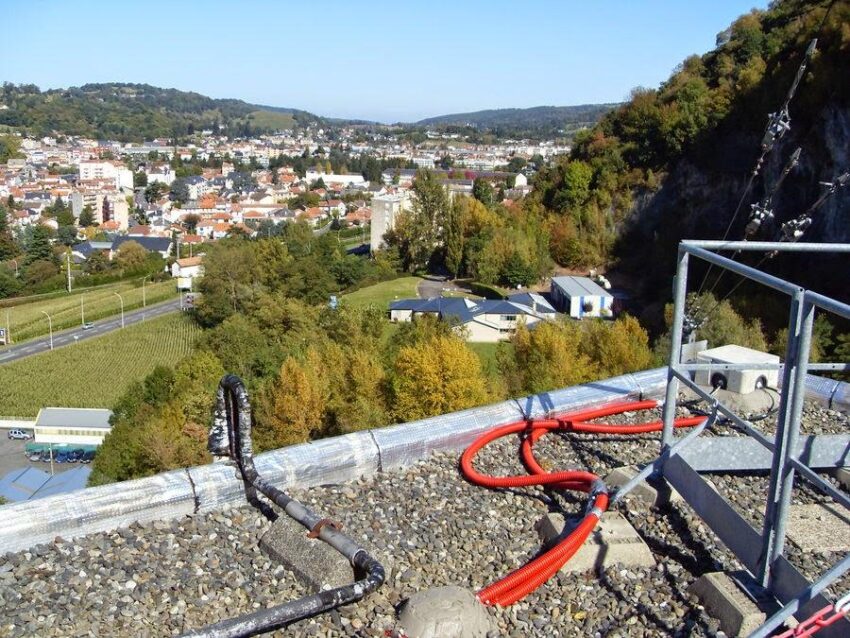 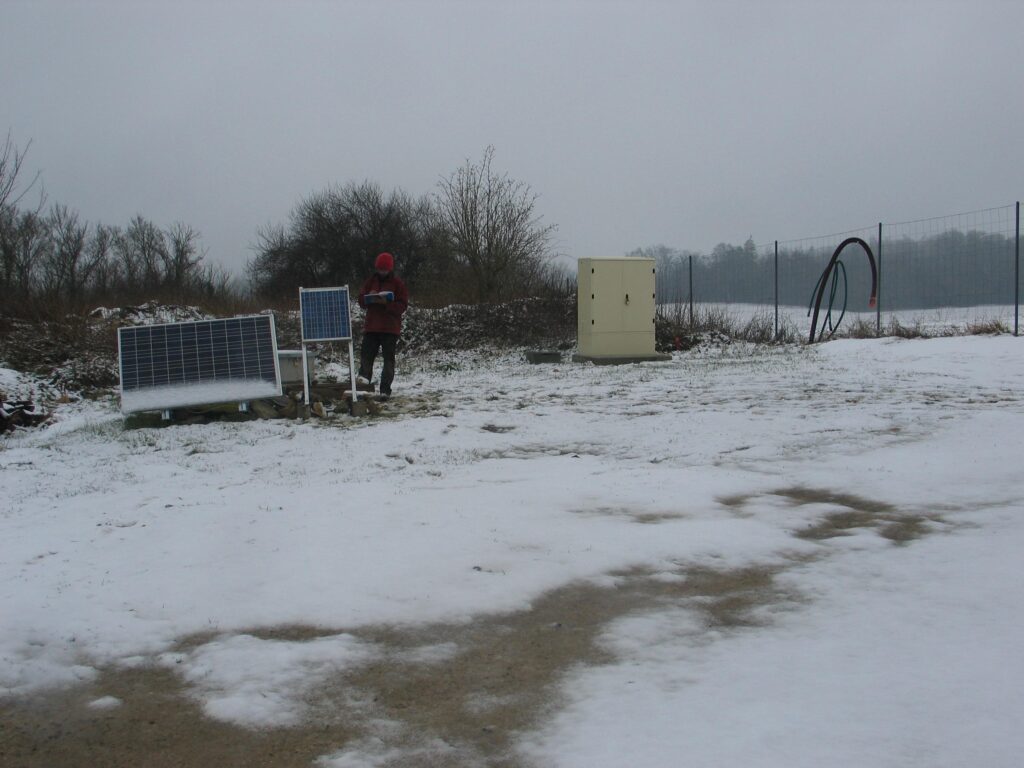 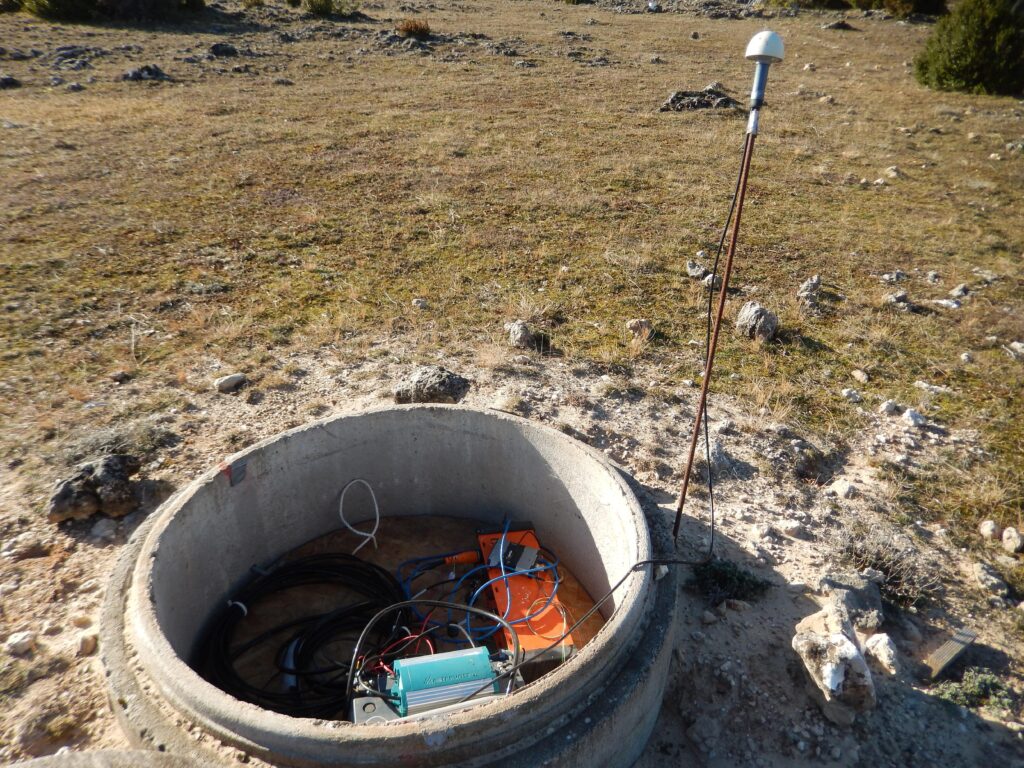 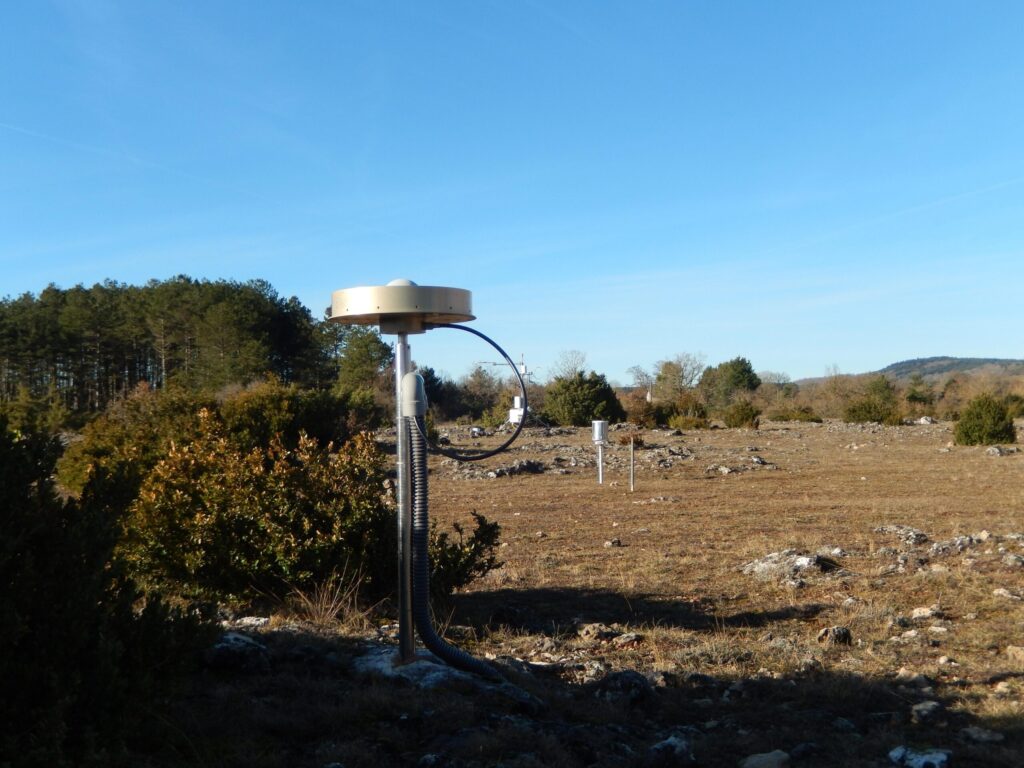 These photos are from the Hal-Résif collection and are distributed under CC-BY 4.0 license. To enlarge the pictures and view the captions, click on a photo © Résif – To know more about it