The “Tank” is a device allowing to isolate in pressure and temperature several models of broadband sensors (Trillium 120, 240, STS-2, CMG3 & 40, …), developed by the engineers of the technical team Résif of ISTerre in Grenoble since 2010.

The first prototype was initiated during the Interreg Rise project, and is the result of a collaboration with the IPGP (S. Bonaimé). The fourth version of the prototype is currently being tested.
Within the framework of Rise, the prototype developed had allowed a performance gain of up to 20dB on the noise levels recorded by the sensors.

Compared to the previous version, one of the main changes concerns the total weight of the device, which goes from 85 Kg to about 30 Kg despite a heavier sensor coupling material (granite has been replaced by Invar, a non-magnetic and stainless metal with the same performance, regarding thermal expansions, as glass).

One of the practical aspects of the Tank is that it is equipped with notches for the sensor feet, which allows, once the Tank is correctly oriented to the north, and levelled using adjustable feet, to have a pre-positioning of all sensor models to the north as well. The new version is compatible with a greater number of sensor models.

The first versions of the Tank, apart from their complicated installation in difficult to access environments (or long manual carrying) lacked tightness. The internal pressure reached the value of the external pressure in a few hours. This temporary smoothing of barometric fluctuations, however, made it possible to improve the signals by filtering out the noise generated.

The objectives of the new development are to facilitate implementation (weight saving), to improve the cable passage system, and finally to improve the barometric sealing of the system to increase the smoothing time and improve the performance of the sensor installed indoors. 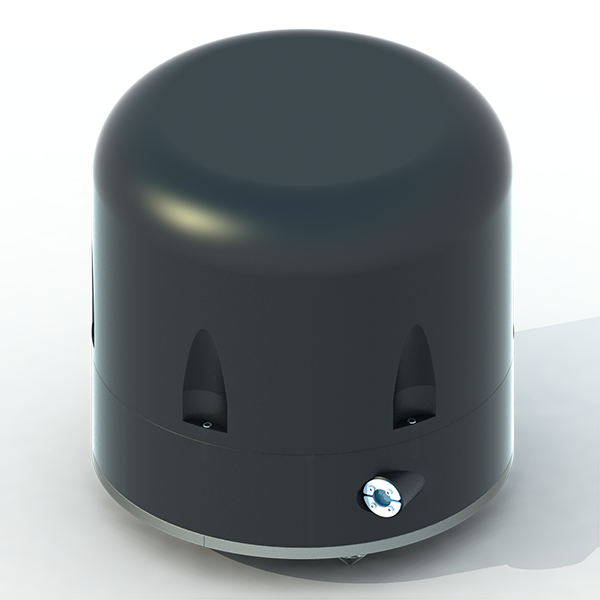 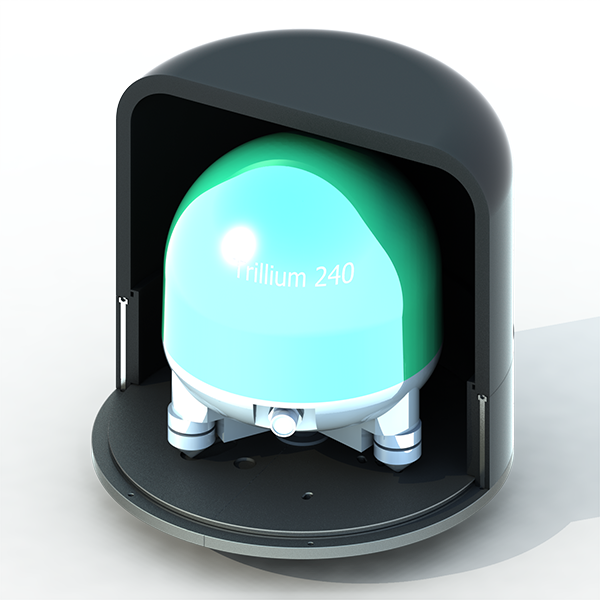 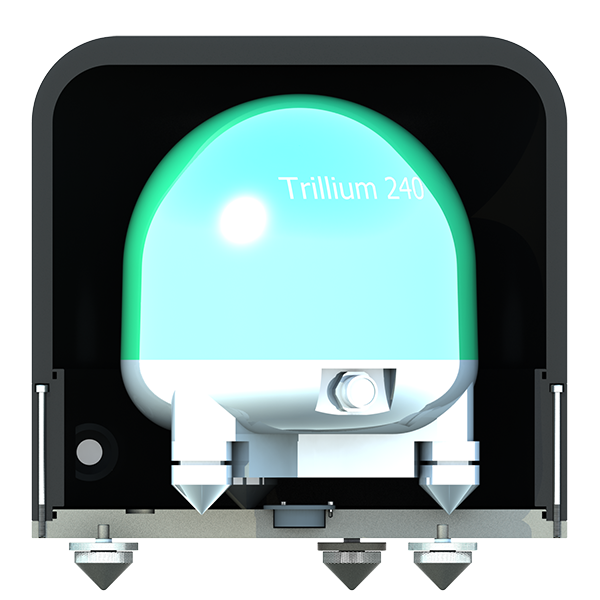 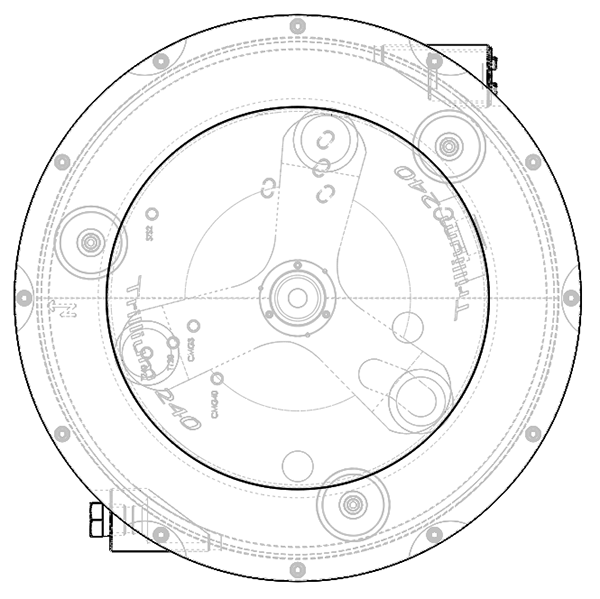 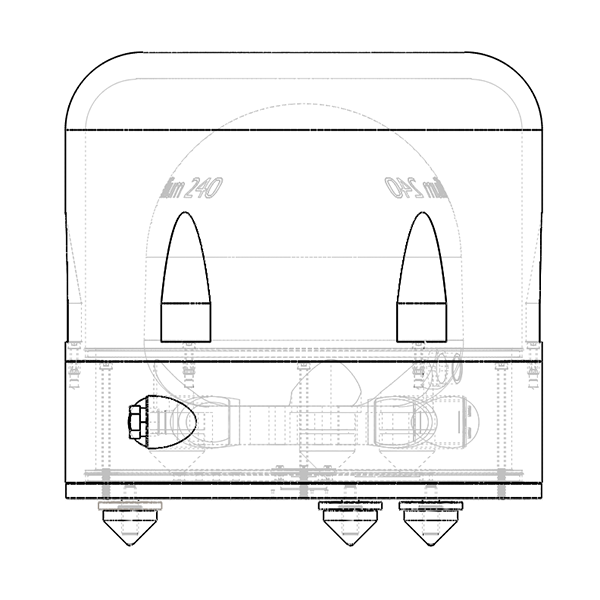 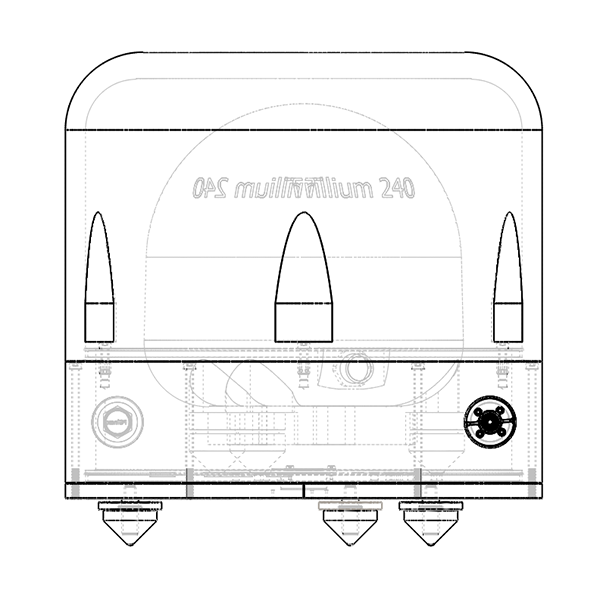